Up, Up and Away

More of our Kent photos today!  Are you bored yet? hehe
Please remember that these pics are just pulled straight from the camera - they'll be better once Hubby has brightened and smartened them up a bit!
Anyway, it was his birthday on the Saturday, a beautiful, blue skies day (at least to start with - see photos of the sky in Deal on my last post for enlightenment!).  As as Walmer, Deal and various other EH places are still closed at this time of the year (which is a bit of a pain tbh),  I'd phoned ahead and  arranged a private tour of Walmer Castle (we were staying in the Greenhouse Apartment there) for Saturday morning.  By luck it was the lovely lady from Deal Castle who came over to help the Walmer EH warden out while we were there - well, you've got to take your chances, haven't you? And if you don't ask, you don't get so I asked if there was any chance of seeing inside Deal Castle too - so in the end we had tours of both castles - which was so fab - we learned so much - and of course there was no one in the way when we took our photos!
For Hubby's birthday pressie I went a little bit crazy and organised a special treat.
I chartered a helicopter (and pilot, of course) for an hour so that we could see some of Kent's castles and other interesting places from the air.  Ok so maybe I was a bit optimistic thinking the weather  in the middle of February would be nice for such a jaunt, but hey, sometimes we have beautiful, clear blue skies at this time of year (don't we?) - we did on Saturday so I was feeling optimistic that Monday would also be like that!
Wrong.
It was chucking it down and our flight was postponed till Tuesday and we went to Dover Castle instead (lots of indoor bits, you know!)
It was chucking it down on Tuesday too.
"I'll ring you later this afternoon once we've more idea about tomorrow" they said.
It poured all day Tuesday, but the phone call came and we were told that Wednesday afternoon the forecast was for better weather and the flight was duly booked for 2pm. We looked out of the window and shrugged.
Wednesday morning it was......raining.  We thought we'd head in the direction of Manston airport anyway and see what Sandwich has to offer.
Sandwich is LOVELY - even in the drizzle.
We went into a cafe for a sandwich, well, when in Sandwich...
We sat near the window and suddenly realised that we were squinting - because...the sun was shining!  There was even some blue in the sky!  eat lunch quickly, dash around taking same photos again, this time with blue sky background!  Jump in car, go the wrong way, get back on right road arrive at airport just in time!
Up we went.
Here are some photos, click on them if you'd like a bigger version!
The Reculver Towers 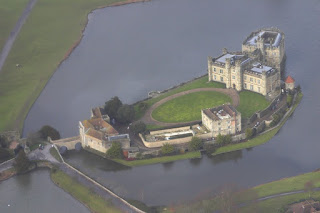 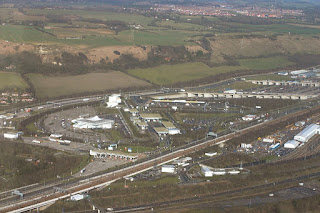 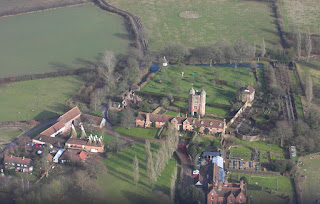 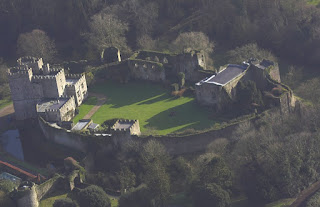 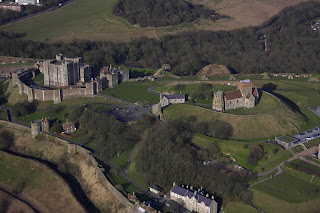 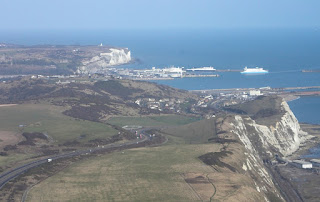 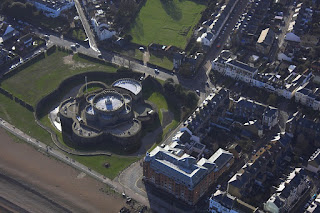 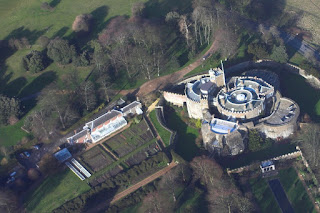 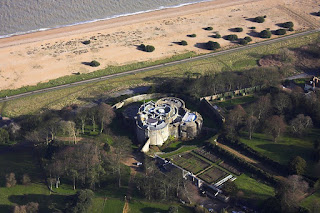 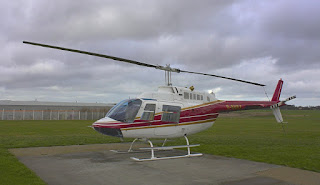 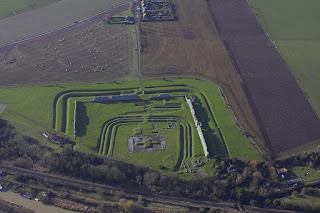 A week later I still can't quite believe we actually managed to get this flight done - a couple of hours after landing it was raining again and in the evening we had thunder and lightning!  A minor miracle really, and it means we don't need to rearrange it all - and face sitting in those queues at the Dartford crossing tolls - no idea what's going on there atm but both ways it was nightmare busy with 5 mile queues just to reach the toll booths and clear straight after p maybe they need to get some more booths, it's certainly not working atm
We've got photos of the wonderful new rooms that have been created in the Great Tower at Dover Castle, I'll post them if you're interested.  You may have seen the Time Team Special about how they were created that was on TV a month or two back.
Ooops, nearly forgot my WOYWW
Here it is, complete with the leftover stuff from something I was making yesterday - that'll be on here tomorrow! 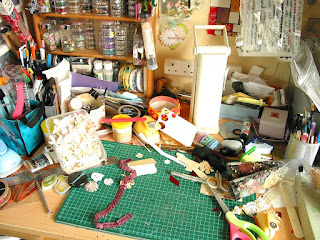 Email ThisBlogThis!Share to TwitterShare to FacebookShare to Pinterest
Labels: Holidays and Jaunts

Perfect space to craft I must say.. all enclosed not having to move... urm talking of moving.. been here since 2 hopping on to blogs... wonder if they need feeding down stairs.. NAHHHH

WOW - what lovely stuff you have on your desk...

Those pics are absolutely stunning - thanks for sharing. I didn't realise there were so many castles in Kent - makes sense tho, being the 'doorstep' to England and all that. Would love to see some more pics. The views of the white cliffs were second to none. I bet your husband was made up to have such a brill b'day pressie.

great photos Kathy - shame the weather was so bad ! I love kent ... soph my dd spends a week in august every year at the broadstairs folk festival - its not really folky , lots of music and laughs ... you should try it ! lol ...

you are so brave going in a hellicopter - i just about manage a plane !
love maddyx

Wow what fab photos. Thanks for sharing them. It actually made me feel a bit giddy headed just looking at them :-)
A x

Weather inclusive - great pressie, what a fab chance! You seem to me to have had a great week. Your desk of ocurse, is a treasure of colour - but what is the black disc shaped thing in front of the box of flowers????

Great photos! I love that dinky little shelf unit you've got your brads and bits on! It is lovely.

Very impressive aerial pics - you were so lucky to have such fine weather.

The helicopter shots look wonderful. Love looking at your photos. :)

Great photos and what a wonderful gift for your hubby.
You got the push back style going on uh? haha

Great aerial piccies, must have been a very steady pilot!

Brilliant photo's Kathy - what a present!

Fabulous piccies Angie ... including the one of your desk ... you know how much I like a good rummage :0)

Great photos, Kathy - and the previous post - haven't been to some of those places for years (even though I live on the edge of Kent) x

what a brilliant idea for a pressy ...glad it all happened in the end ...and those photos are there to remind you of an amazing trip.

Lots of interesting bits and bobs on your desk ...I want your tub of white flowers lol.

WOW.....lucky you, some stunning aerial shots there :)

Amazing photos and so beautiful from the air. Hard to believe they were designed with no idea that they would ever be viewed from the sky! ** Kate **

i had no idea there were so many castles down there LOL fab pictures :)

Loved all your holiday snaps even though is sounds like the weather wasn't great. Only ever been to Dover once to get the ferry to France, haven't spent any time at all in Kent but it looks so lovely. Loving all those wonderful Prima'a on your desk this week, I need to find some white or beige ones, then I can colour my own.

Kathy, that picture of Leeds Castle is just amazing! They are all brilliant, what a fantastic opportunity and a great gift.

Oooh - I found the pics Kathy LOL! These are fabulous. I honestly never realised there were so many castles and landmarks in Kent! Don't know if I'd be able to go in a chopper, think I'd get bit of vertigo! These are superb! Leeds Castle looks totally awesome! 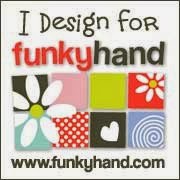 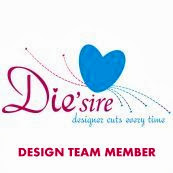 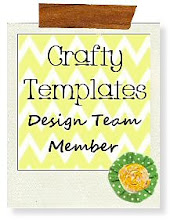